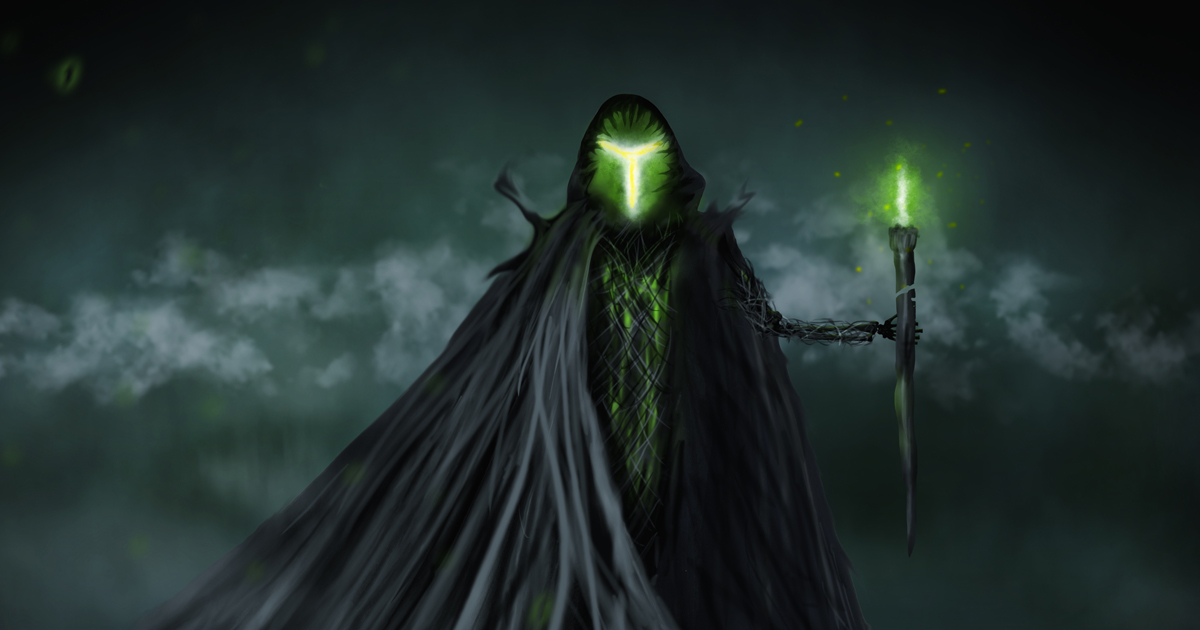 Beams of light began flashing in the sky, and as the sun passed overhead, Eroee, Sidiak, Tarox, Papaxi, and Aapek were visible upon the face of the Sun in near-alignment. The light began to intensify, burning the flesh of citizens of the Basin and causing fires throughout, which led many though not all to seek solutions.

Magnagora sought assistance from Croobuk zi’Prouep, where Veldrin and Kailanna attempted to question the lucidian who only saw them as an annoyance, until Hallifax’s Ayisdra and Nelras showed up and filled in many blanks. Serenwilde sought Adushoc zi’Prouep and Toma for answers, and they were met more warmly with answers about the Syzygy and the history of the Ice Angels. From these two, they learned of the past Syzygys which occur every 250 years or thereabouts, and especially the most recent where the Ice Angels harnessed the Syzygy to siphon power and use it as a weapon. They were told of the obsidian tower, which was created to study, protect from, and harness the energies of the Syzygy in response. A few members of Glomdoring sought the assistance one of their resident astronomers, who noted the planets were all aligning toward Glacier, but were not able to find a way to make use of this information. Gaudiguch made it a point to drunkenly theorise that these occurrences may, in fact, be the work of aliens. In Celest, Bleuu attempted to speak to Edathic, though she was sadly engaged in her studies.

As the Syzygy reached full alignment, so too did the light’s power reach full effect, and it began to focus on the obsidian tower on Avechna’s Teeth. There, Finrik Lerit’r stood at the top of the tower, awaiting any who would come. He answered questions, holding off for a certain person or set of people, then asked for volunteers. The first to volunteer were Hani, Udo, Sksez, and Xenthos, who each took and orb and went on a very brief mission to calibrate the observatory. Finally, being the only astrologer there, Kalnid was given the privilege of attuning the astrolabe to Glacier as it was set to Skull, the sphere most syzygies occur in, and Finrik finished the tuning in suit.

As all came together, the tower began to collapse under the sheer power of the light being focused into it. The structure became to collapse upon itself, and those too slow to make their way outside in the ample time it took for the tower to fall met their end as one does when they are stubborn enough to tangle with gravity. The pillar of light flowing through the tower quickly turned to a massive inferno of azure flame, down which two massive objects fell from the heavens. The first revealed itself to be Raezon, the Forbidden, who stepped from the flames, wielding a spyglass of unusual design, and the second a massive device of unknown origin. Raezon, seemingly exhausted and shaken from whatever occurred, departed quickly with Drocilla, taking the device with Him revealing no answers to any questions.

What was the massive light show that led to His arrival? What was the device which followed Him from the Void? What is the purpose and origin of the spyglass in His hands?

← Definitely Not PlaguedA Shot in the Dark →